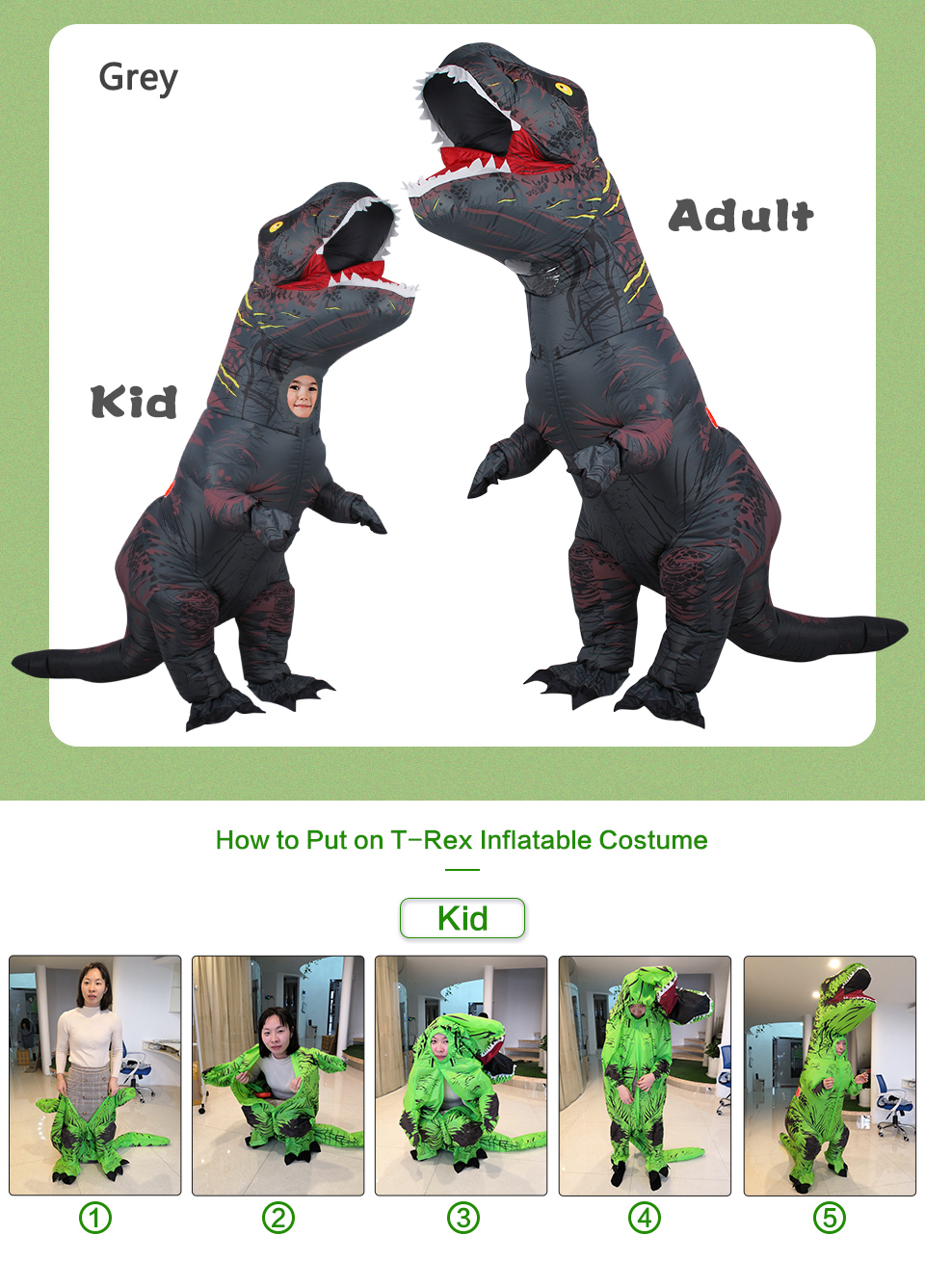 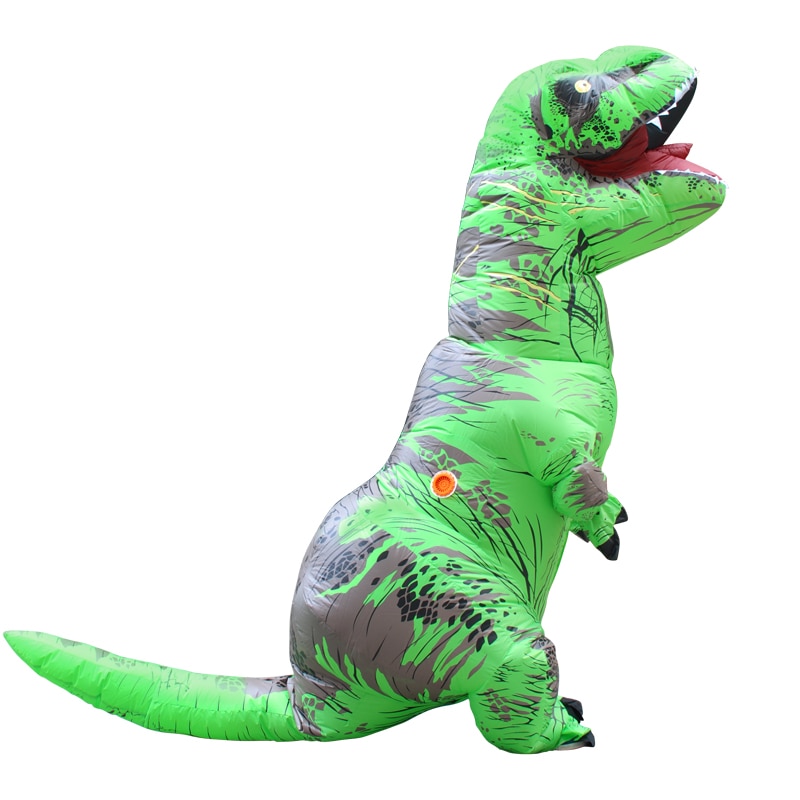 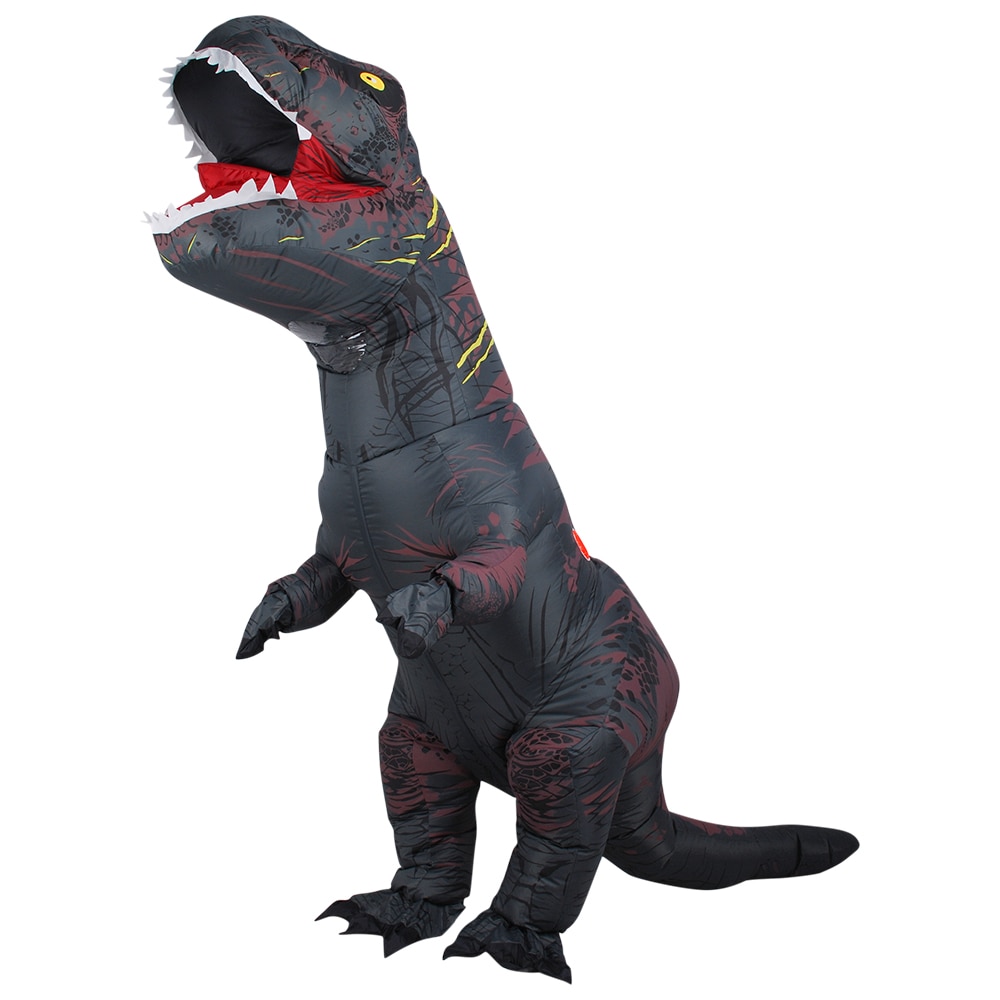 Hilarious costume!!! We loved walking the dog in it! This makes everything better! 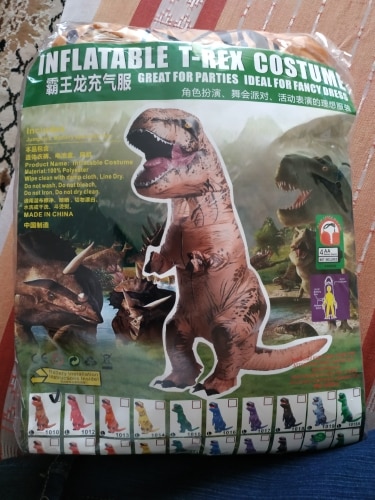 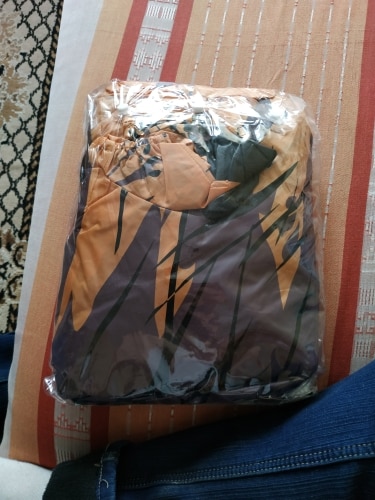 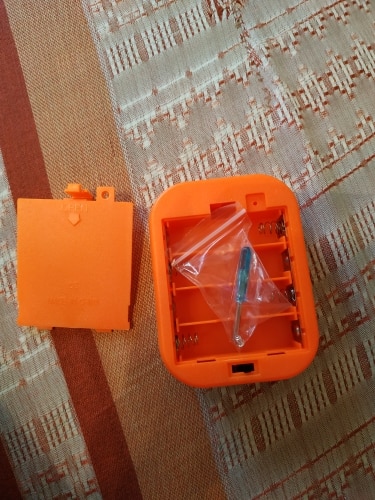 This costume is just awesome! We got so many compliments and people at the Zoo's Halloween spooktacular, people were stopping my son to take pictures with him. The kids size looks so funny running and jumping, you're sure to giggle the whole time. If you have a little character like mine he'll roar and really "become the t-rex." It was a little confusing to figure out the head hole/ face hole thing, but once we did we could get the costume on and off in a minute. Dress lightly because it will get "warm" and sweaty inside the costume. Also, the tail kind of drags a bit and I was initially concerned that my son would ruin this costume before Halloween, but it has held up incredibly well! 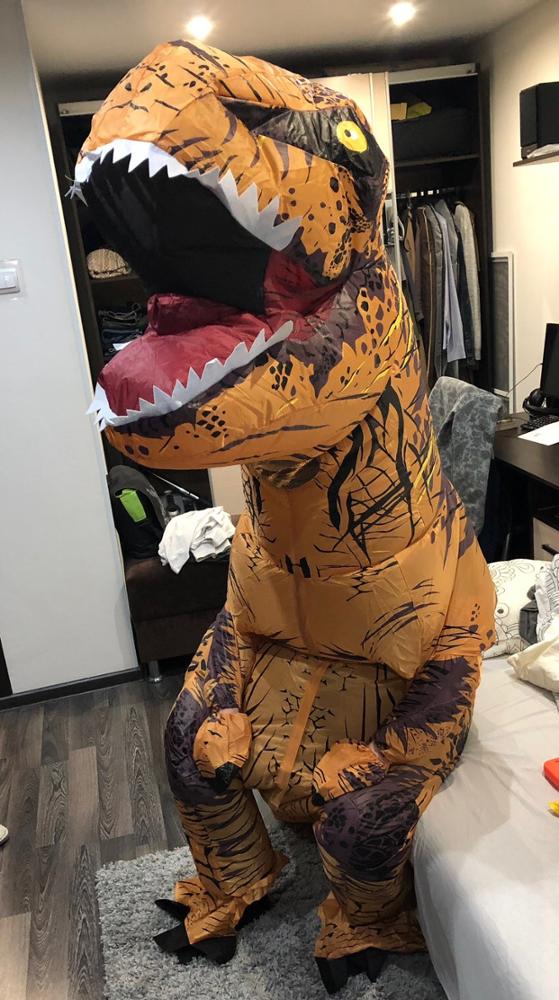 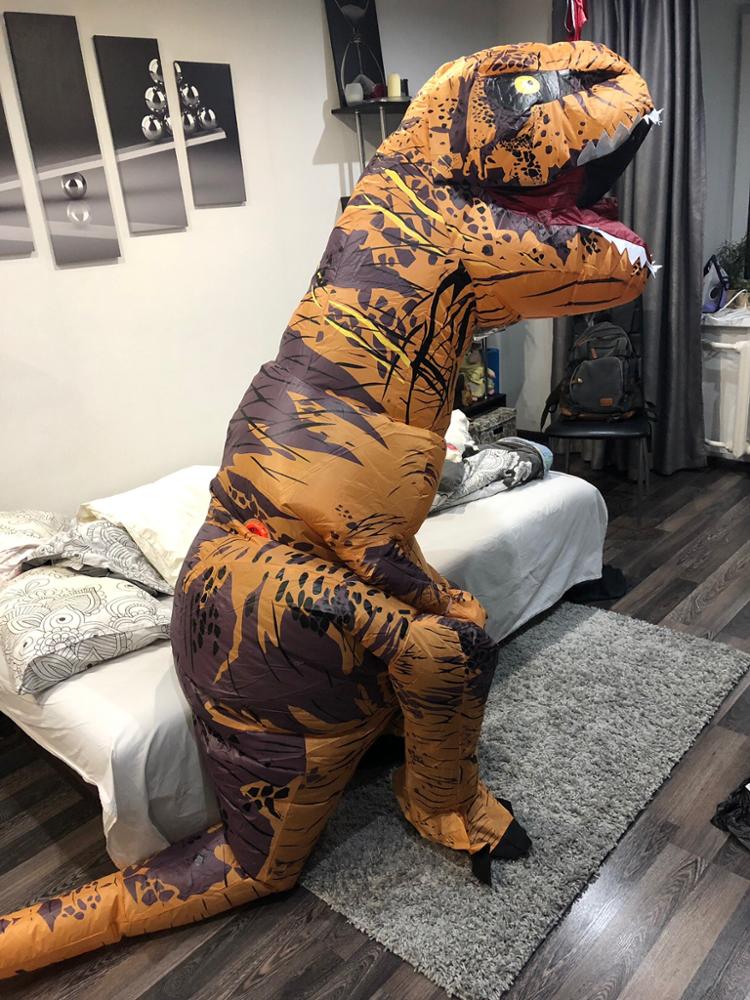 Best money I’ve ever spent. Me and a coworker work at an animal Hospital and decided to surprise everyone during a hospital meeting. Everyone got a kick out of it. Even all the cops and construction workers outside were cracking up! Needless to say they were a hit and will be used regularly. Both her and I are 5’2-5’3 and they fit great. Plenty of room for taller people.. be warned though it gets HOT in there! 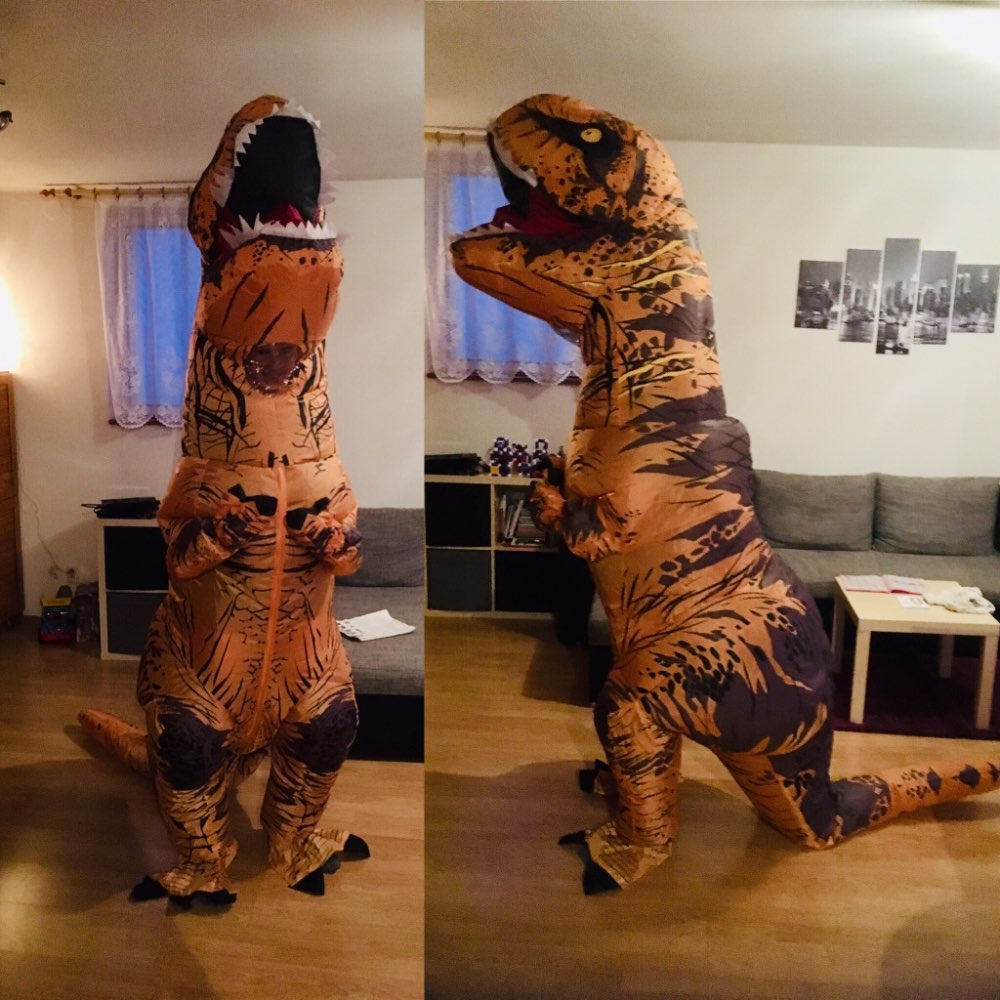 Absolutely the best costume for your little Dino lover! Holds up well, although a little bulky in crowds. The air pump takes a few minutes to inflate, and we had to “fluff” out the costume while it was in the process of blowing up. Definitely worth the money to see my kids face light up when he was a “real” dinosaur. Bonus for parents who (if you’re like me) like to take funny videos of child attempting to run in the costume. 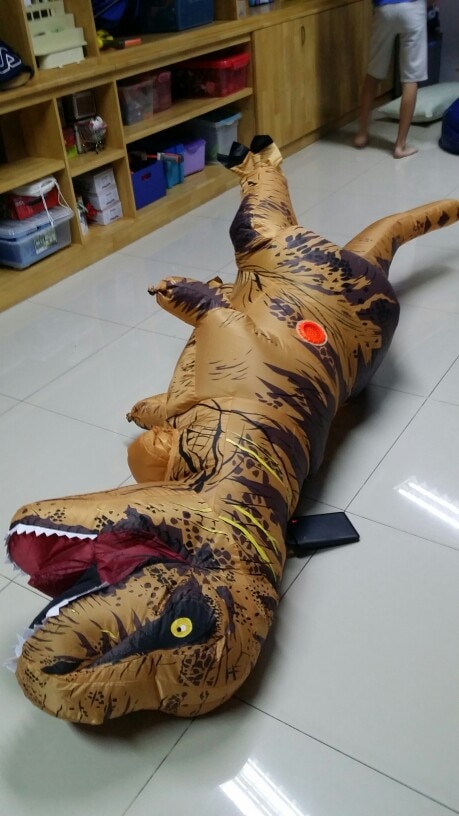 We really liked this costume! My 5 year old absolutely LOVED it. It fit pretty well, the fan kept it inflated, it inflated pretty fast and it was pretty easy to get on and off. The only thing that seemed to bug him was the elastic around the face was very small and snug and kind of hurt his head so we had to move it to the back of the head so he could see. Other than that, it was great! 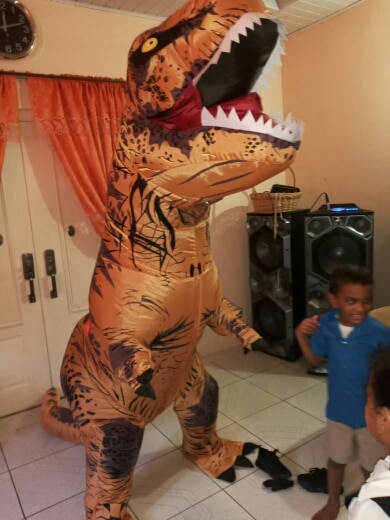